The reading milestone came as a surprise. You see, Joshua and I have been going through alphabets and their sounds. Everytime I try to push him to read, he would always show disinterest and would rather do numbers. When that happens, I just go with his flow and do subjects or topics he likes.

So that day we did writing practice, we did some counting, and again when we were about to do letters, he again did not want to continue. He was eyeing to open my portable TABOO game. I told him I can’t let him play with it because it requires reading and he still can’t read.

I did not realize that challenged him. He really wanted to open Taboo game and try to read. So I allowed him to open the game and we went through some of the cards. The first one I showed him was “Mickey Mouse” and as he slowly followed the sound of every letter, he read it on his own! I was so thrilled. But to make sure, I tried another card and the word was “Donald duck”. Yes again he slowly read it! I was happy because he finally got encouraged to read. 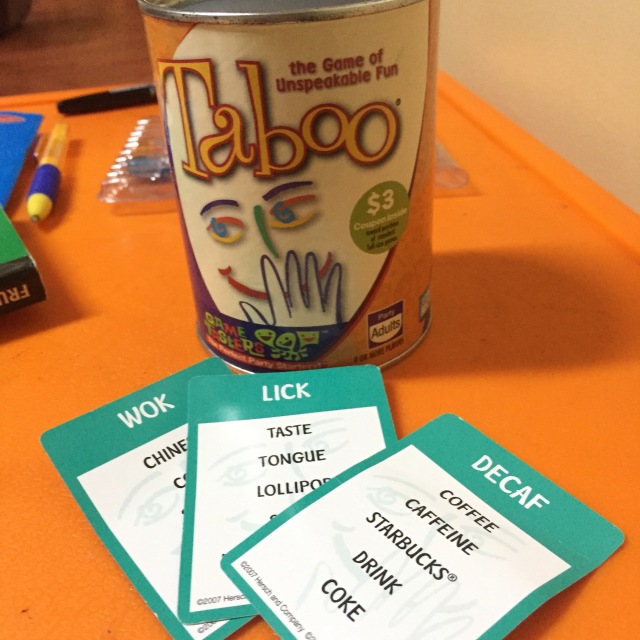 There is joy as well for my little boy because he felt accomplished being able to read! We did a lot of high fives too because he read at least 15 words that day! I thank God for such a blessing to see my three year old’s literacy blossoming before my very eyes.

Here is a video of Joshua slowly reading some words. It’s a mother’s joy so bear with my excitement!